Jeremy grew up in central Texas splitting time between Austin, Texas and his grandparents’ cattle ranch.  His father started a business when Jeremy was 16 and as with many startups, it was all hands on deck.  Instead of spending his summers going to summer camp or bagging groceries, Jeremy helped build his father’s business.

After high school, Jeremy attended Texas State University in San Marcos, Texas.  There, he formed the first collegiate Wakeboard Team in the State of Texas.  This facilitated his pursuit of his largest passion, wakeboarding.

Academically, Jeremy excelled at Texas State University.  Not only did he graduate with honors, but he also won a sales competition that led to him being selected to represent Texas State University at the National Collegiate Sales Competition where the team took home 6th place overall.  This success led to Jeremy receiving multiple job offers coming out of college.

Ultimately, Jeremy ended up working in the family business before moving to Lake Tahoe for “one winter” with his now wife Kelli.  Kelli and Jeremy fell in love with Lake Tahoe and knew they would need to work hard in order to be able to make this special place their permanent home.

After a couple years in Incline Village working as ski/snowboard instructors during the day and working at local restaurants at night, Kelli and Jeremy returned to Texas so that Kelli could go to nursing school.  Jeremy returned to the family business and then later left Texas again to head to Santa Clara University School of Law.

Fortunately, the plan worked out and Jeremy was offered a position at a law firm in Incline Village right out of law school.

After nearly eight years learning from some of the most experienced and well-respected attorneys in the community, Jeremy decided to open his own practice.  Jeremy is licensed in the States of Nevada, California and Texas.  While his primary office is in Incline Village, Jeremy routinely meets his Texas-based clients at his office in Texas. A former oncology infusion nurse at the Gene Upshaw Memorial Cancer Center in Truckee, California, Kelli now works part-time as a palliative/hospice nurse and part-time as a Legal Assistant for Lakeside Lawyers.

Both love to ski and snowboard in the winter, wakeboard, wakesurf, hike, and bike in the summer, and play with their yellow lab all year ‘round.

Kelli grew up in Austin, Texas but has always had close ties to the Lake Tahoe area. Kelli fell in love with Lake Tahoe at a young age having spent a significant amount of time vacationing in Lake Tahoe with her family during many summers and winters. She even learned to ski at Ski Incline n/k/a Diamond Peak.

After attending high school in Cedar Park, Texas (north Austin), Kelli attended Texas State University and achieved a Bachelor’s Degree in Biology with aspirations to enter into the field of medicine. Just after graduating, she and Jeremy decided to move to Lake Tahoe for “one winter” to pursue their love of snow sports and worked at the ski school at Diamond Peak for what ended up being two winters (instead of one). Kelli quickly realized that while living in Lake Tahoe long term would be a dream come true, she would need to continue pursuing her passion in medicine to help further her career opportunities.

Kelli attended Nursing School at the University of Texas – Health Science Center where she received a Bachelor’s Degree in Nursing. After gaining significant experience at some rural critical access hospitals as well as Carson Tahoe Regional Medical Center where Kelli worked as a charge nurse, Kelli again followed her passion and became an oncology nurse at the Gene Upshaw Memorial Cancer Center in Truckee, California.

When Kelli is not working, she enjoys outdoor activities with their sprightly yellow lab in beautiful Lake Tahoe, traveling to new places, various types of music, delicious food and wine, surfing, skiing, hiking and even occasionally finds time to sing in a local choral group. 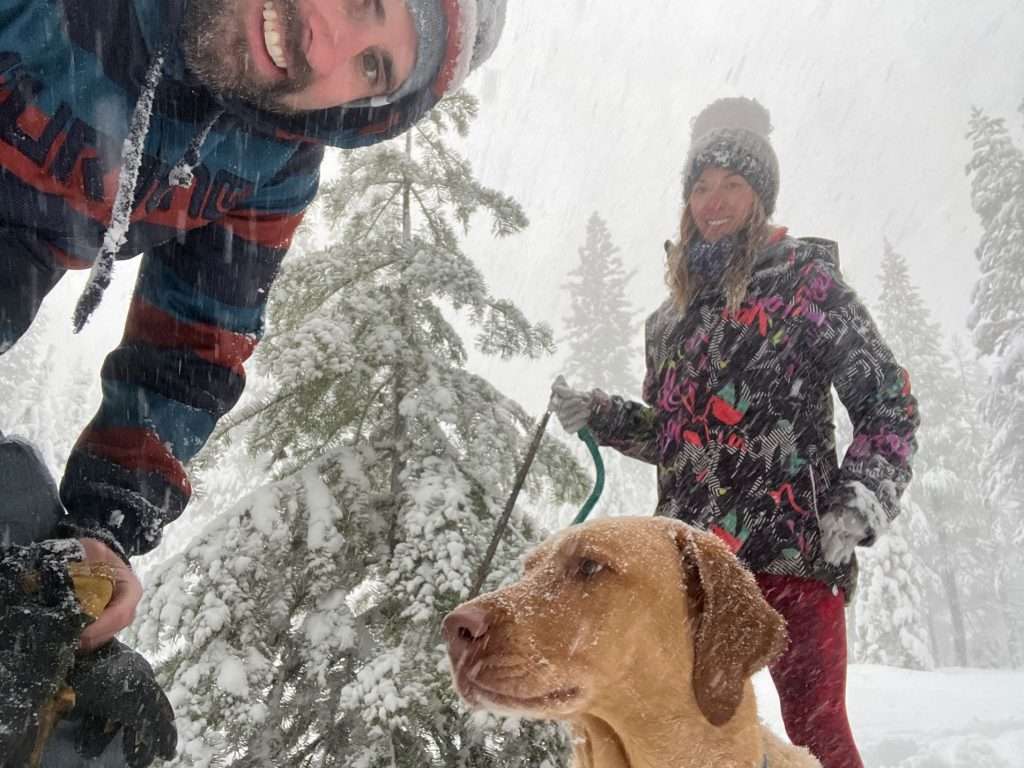